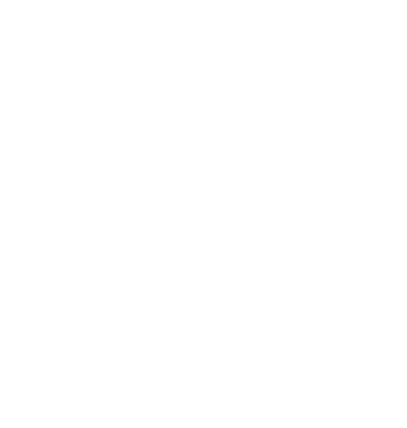 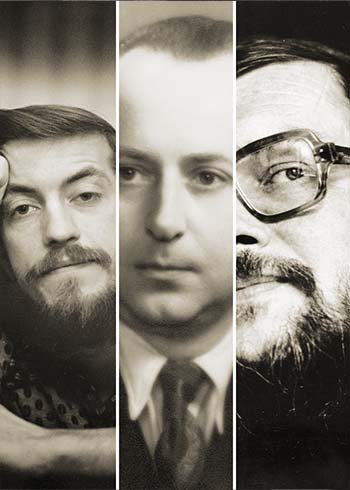 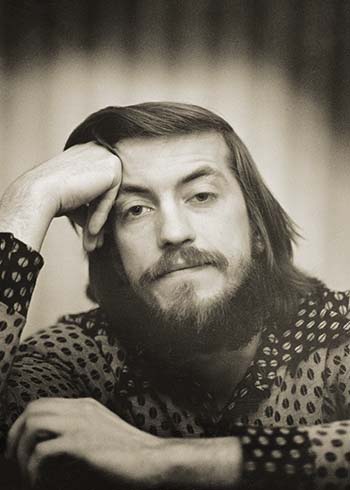 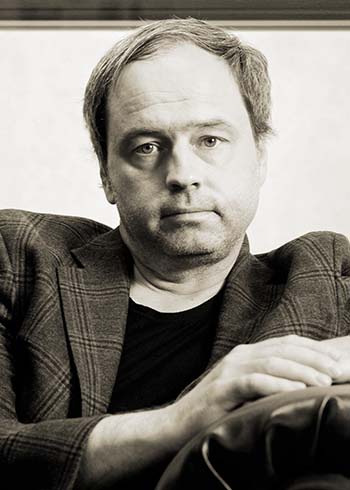 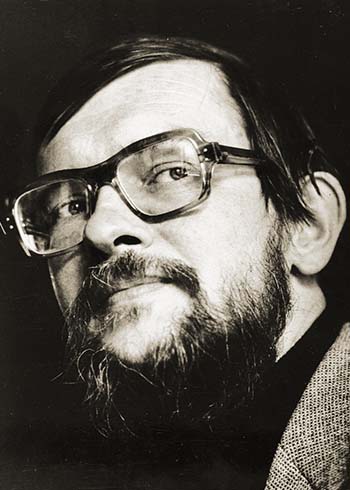 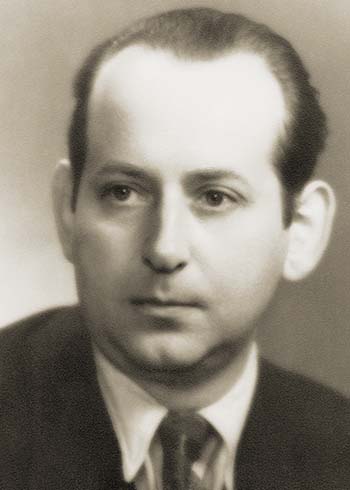 Festival Eesti Muusika Nädal puts a spotlight on Estonian chamber music performed by esteemed Estonian musicians.  This special occasion invites you to a journey through the world of Estonian composers and their music, reflecting the various stages and paths of creative development. The musical evenings that focus on one composer, held for the second time in 2022, will concentrate on the works of Eduard Tubin, Kuldar Sink, Lepo Sumera, and Tõnu Kõrvits. Among the established favourites will be many lesser-known or altogether neglected compositions.

The festival program has been put together by the board of the Association of Estonian Professional Musicians (Eesti Interpreetide Liit) – Arvo Leibur, Henry-David Varema, Indrek Vau, Mihkel Poll, and Peep Lassmann. All musicians have been chosen considering the specific musical work, so that particular features of the composer’s work or creative period could be revealed in the interpretation. A total of 38 musicians representing a diverse multitude of instruments will perform at the festival.

Eesti Muusika Nädal has grown out of the Northern Lights festival, held by the Association of Professional Musicians in 2018, which focused on Estonian piano compositions written over a century. The first Eesti Muusika Nädal took place in December of 2021, giving a varied overview of the chamber music of Artur Lemba, Ester Mägi, Eino Tamberg, and Erkki-Sven Tüür.

The festival is organised in cooperation with the Association of Estonian Professional Musicians and the Estonian Academy of Music and Theatre and is kindly supported by the Estonian Ministry of Culture, the Cultural Endowment of Estonia and the Tallinn Board of Culture and Sports.

The ticket is valid for the selected concert 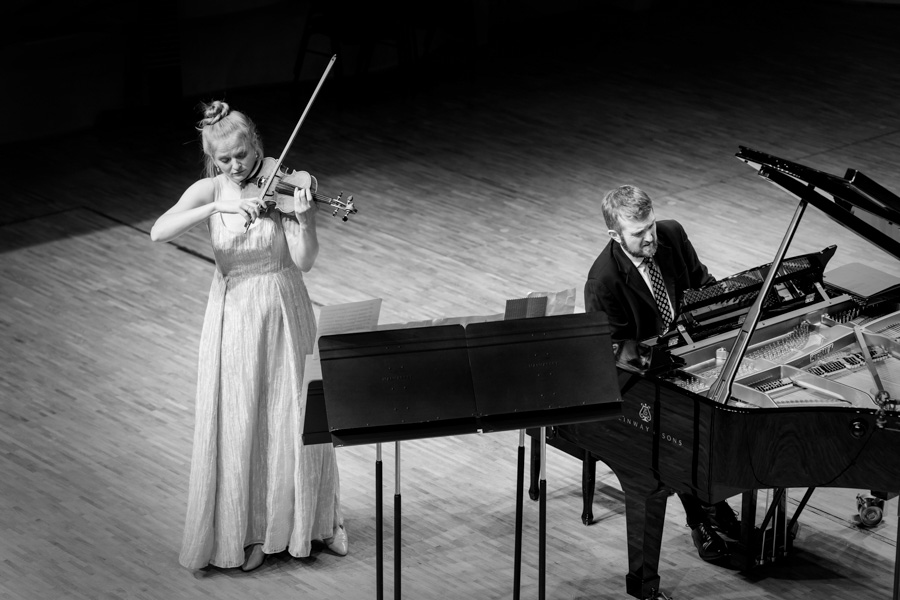 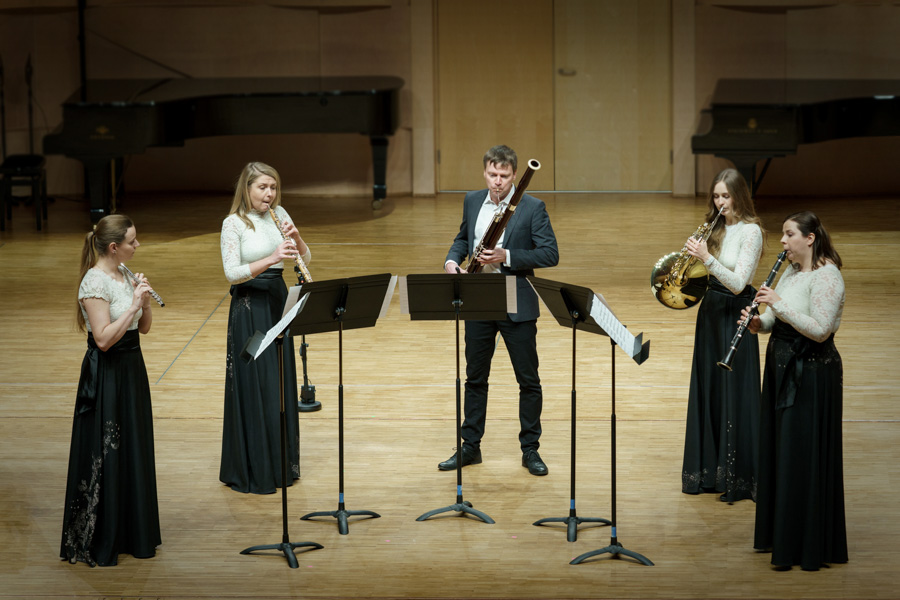 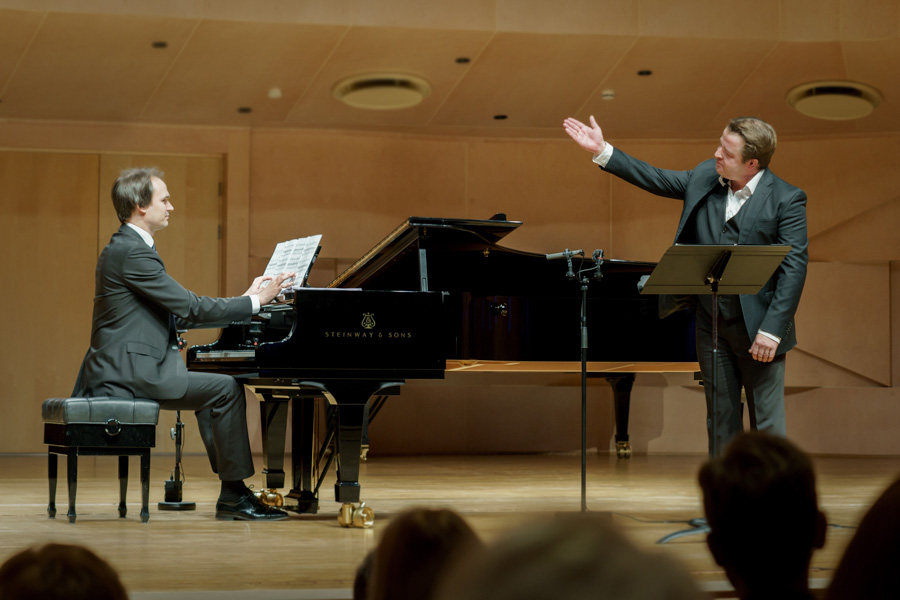 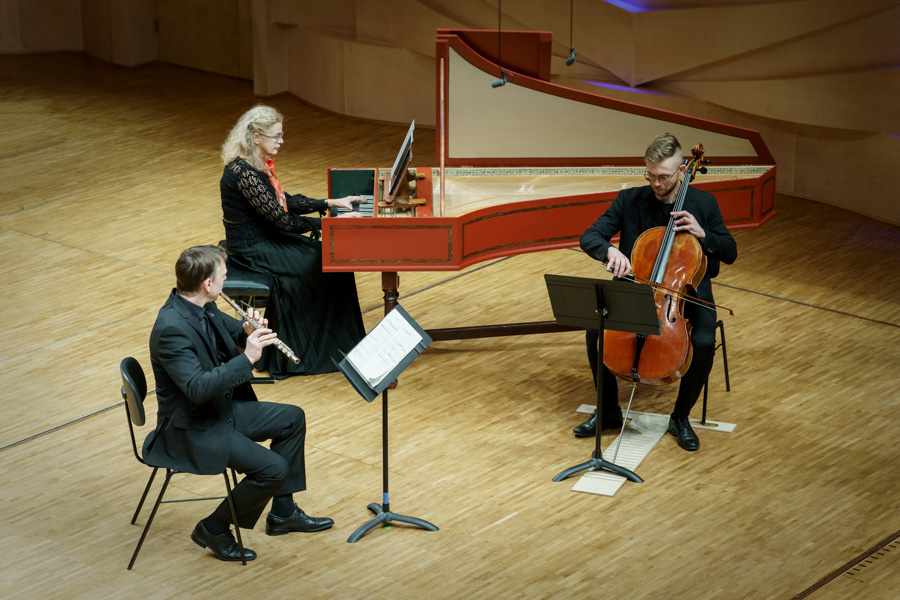 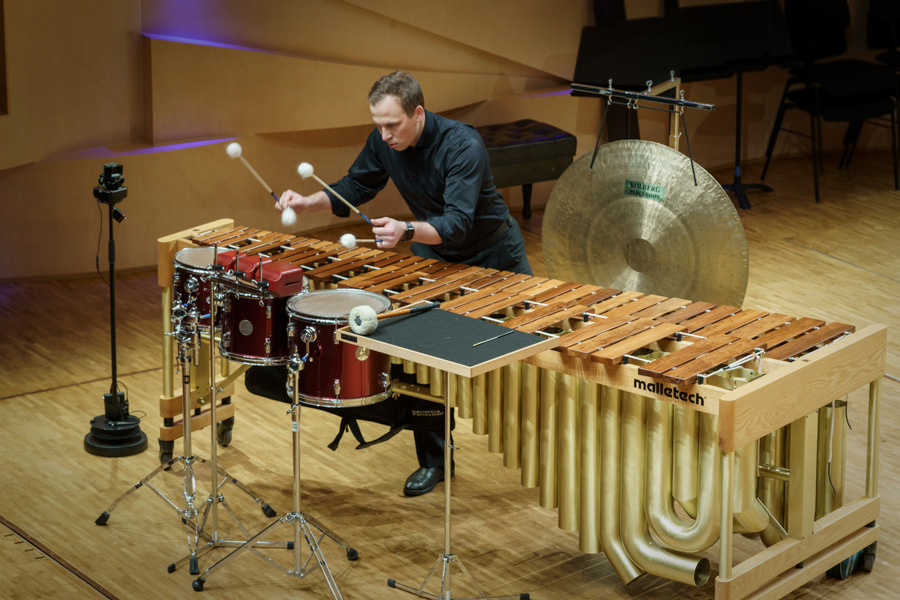 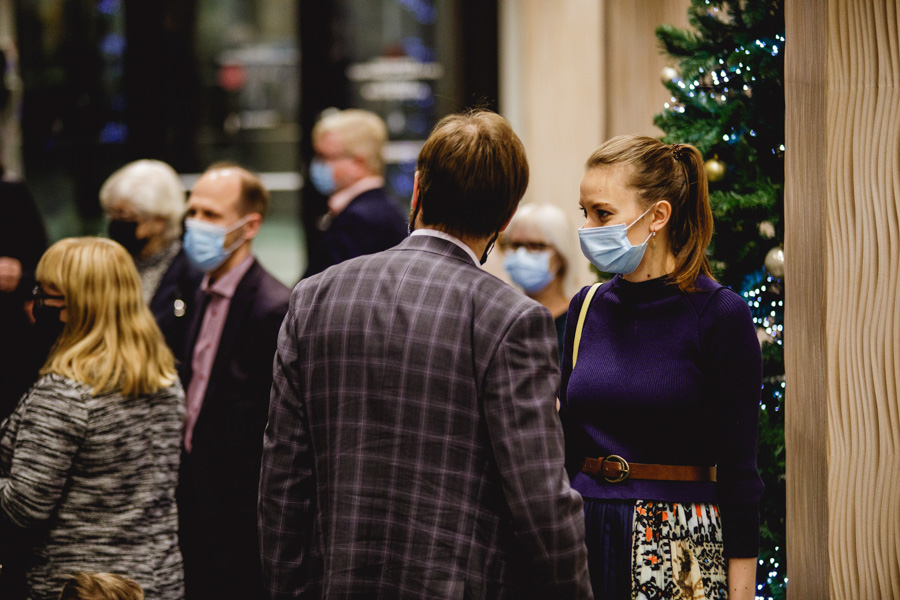 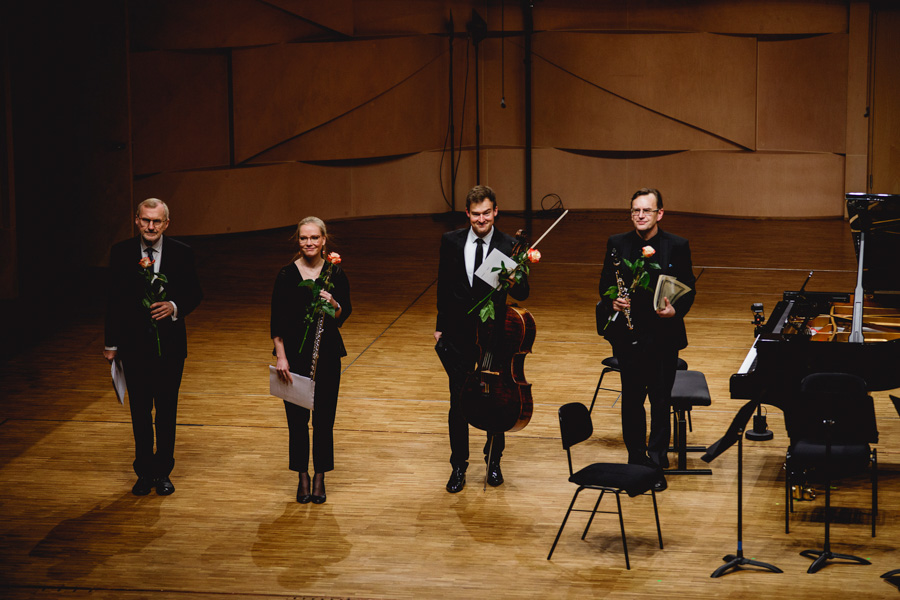